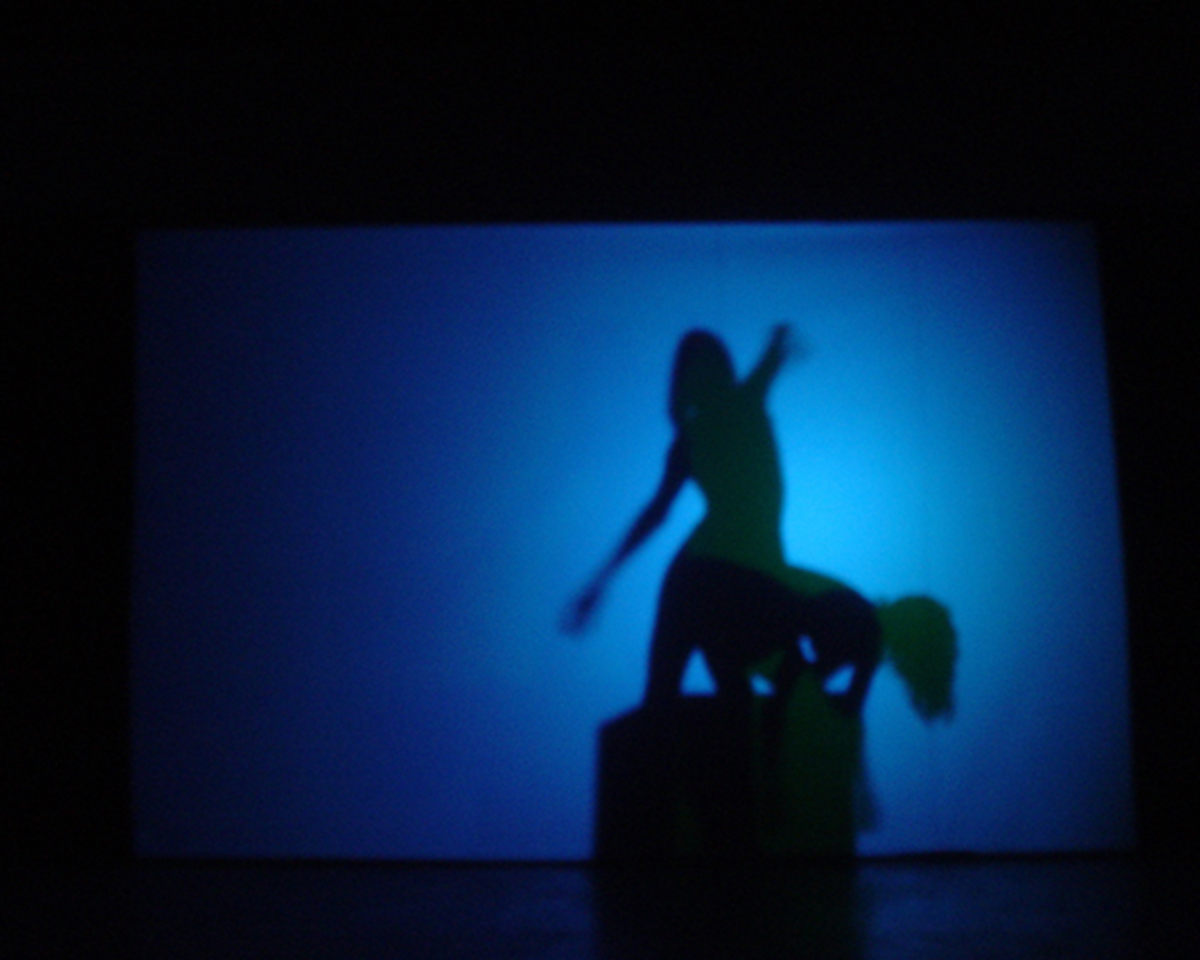 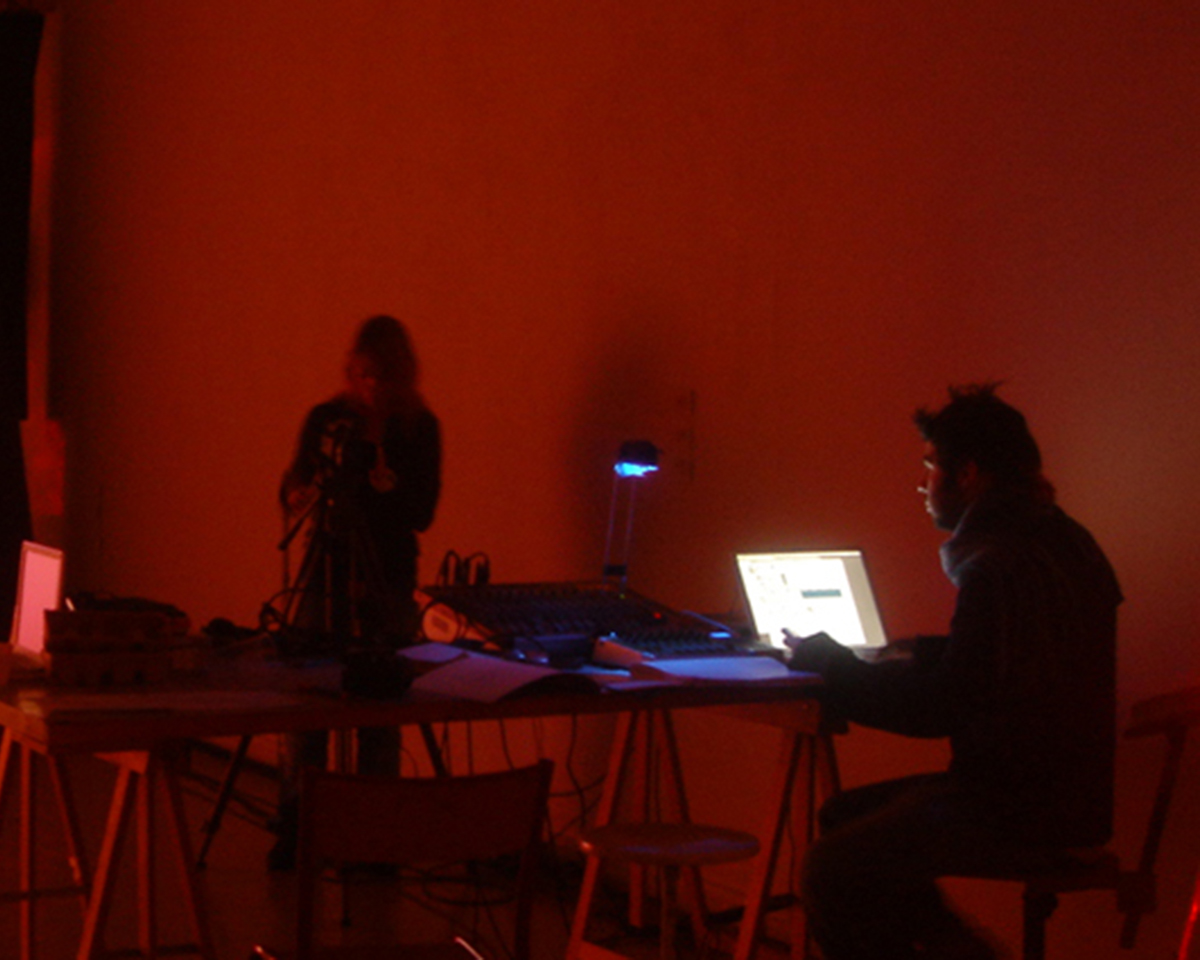 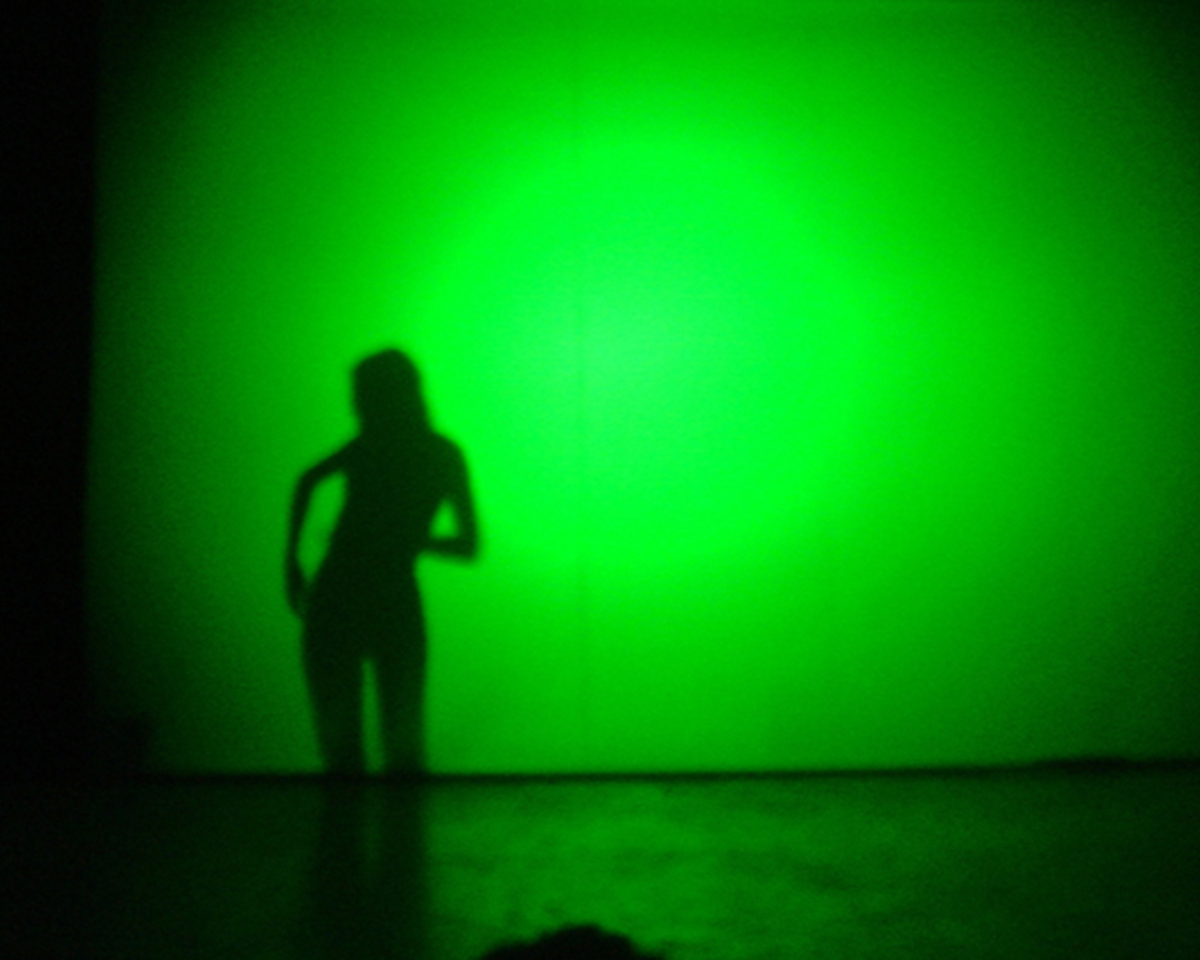 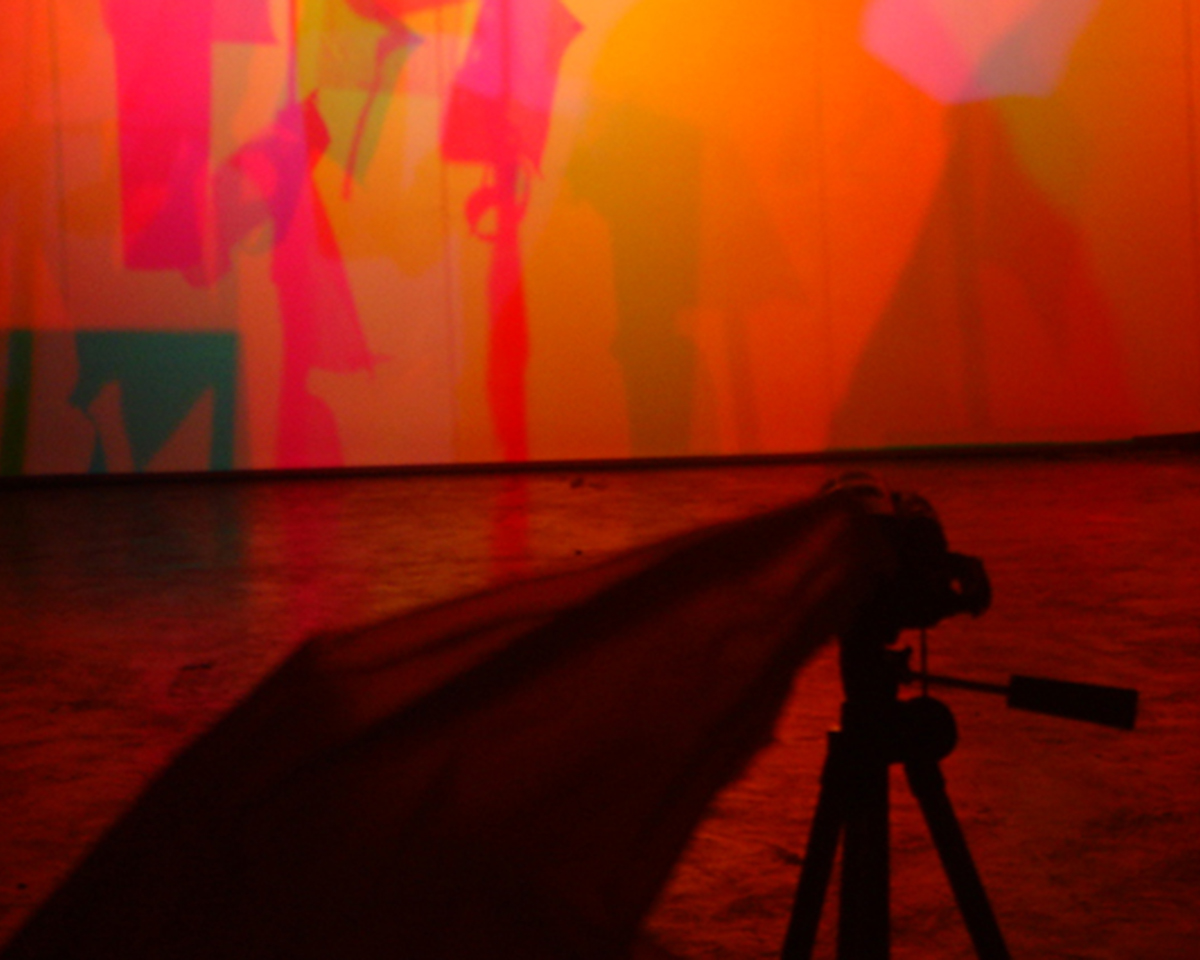 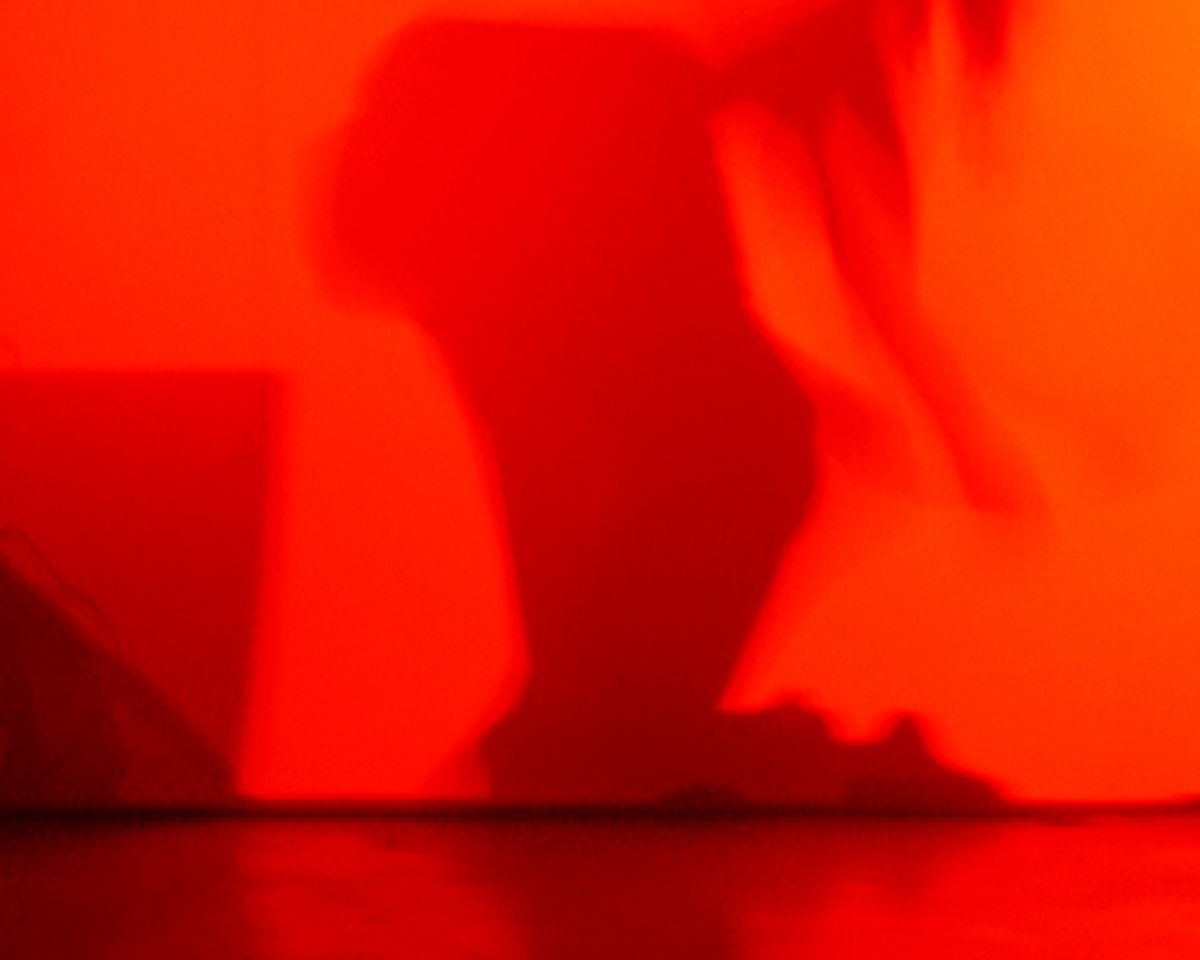 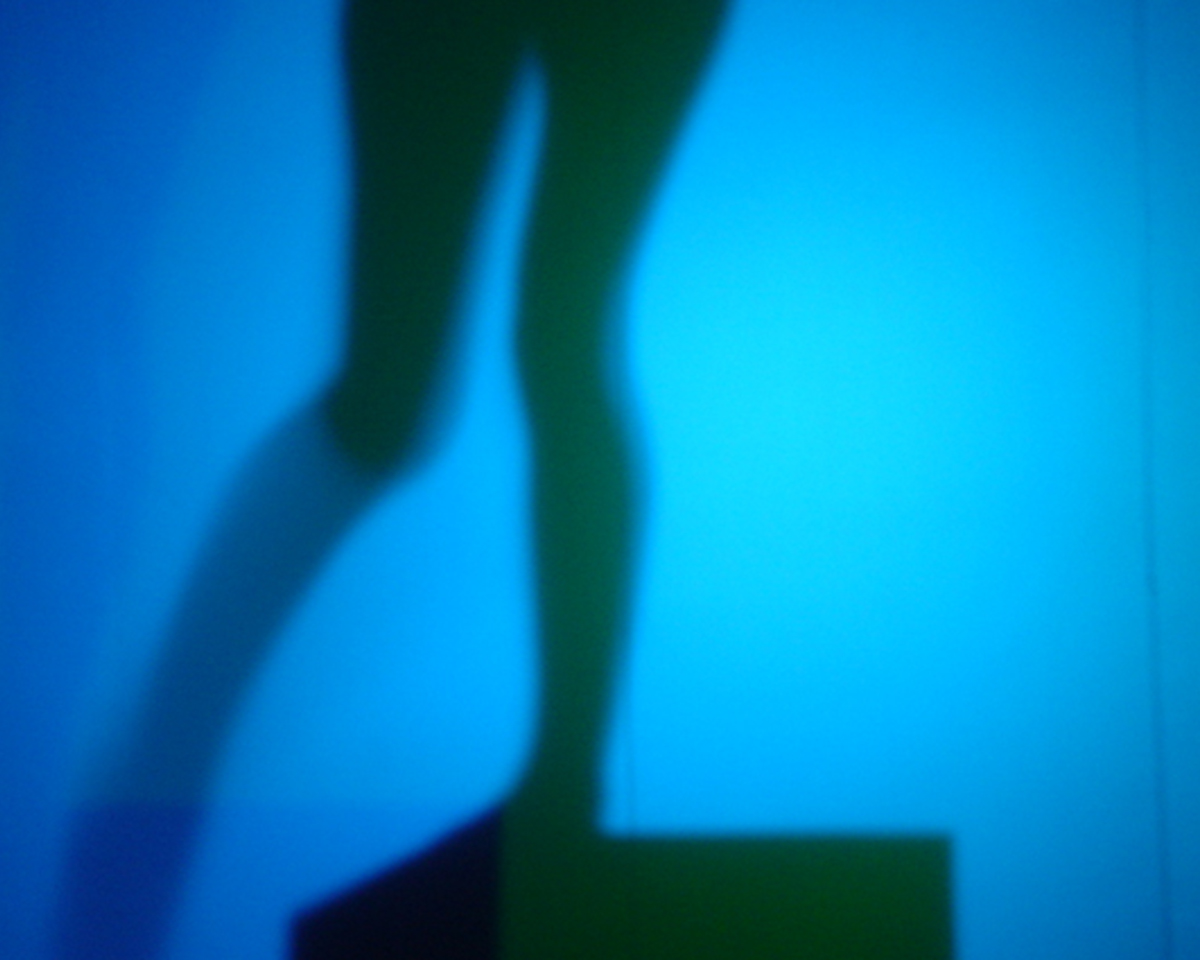 The idea of this project was to create sound and work it, torture it, fake it, stretch it… This shadow play is based on a principle of repetition and evolution, directly referenced to Steve Reich and his work on hypnotic endless language patterns.

The project is also based on the imaginary and the notion of John Cage’s silence : bringing   the silence to take the audience away, in a universe that he has to build himself. The progressive void will be completed by the imagination of the viewer. More performative than it is programmed, this work rests upon a great freedom of handling and movement.

The message transmitted through the different pictures is a long and soothing silence. This shadow and light play gets simpler and simpler to favor an interaction through imagination. The less you see, the more you see.