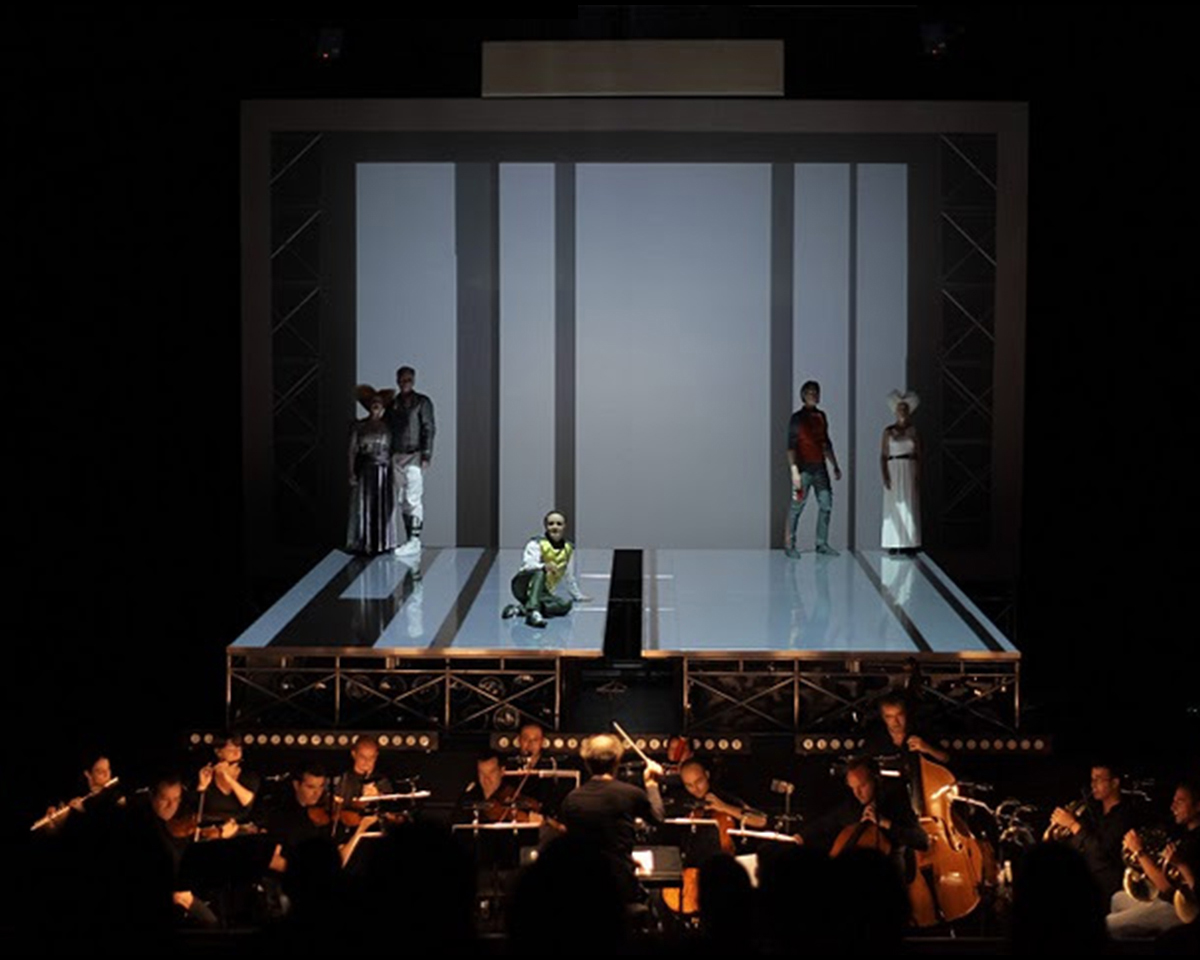 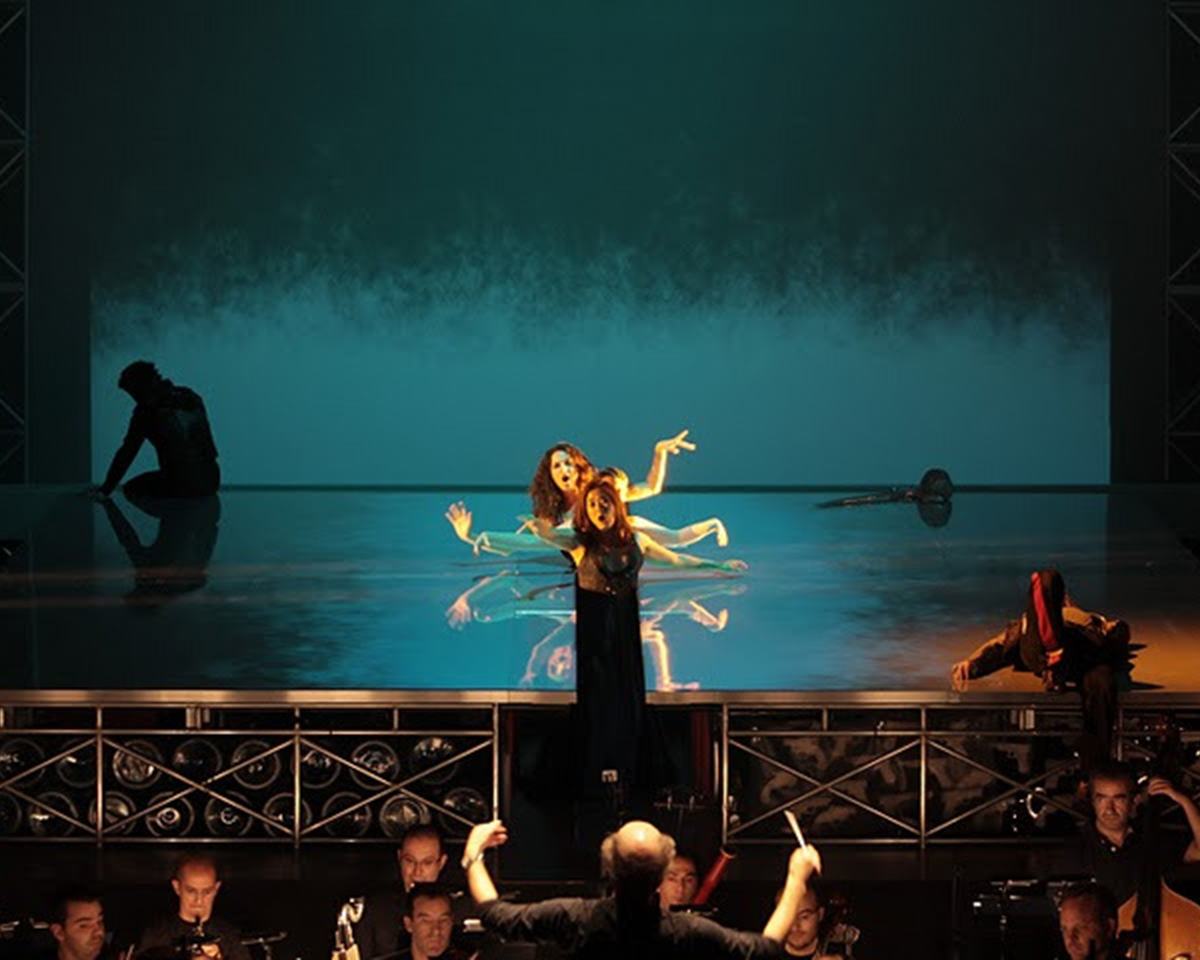 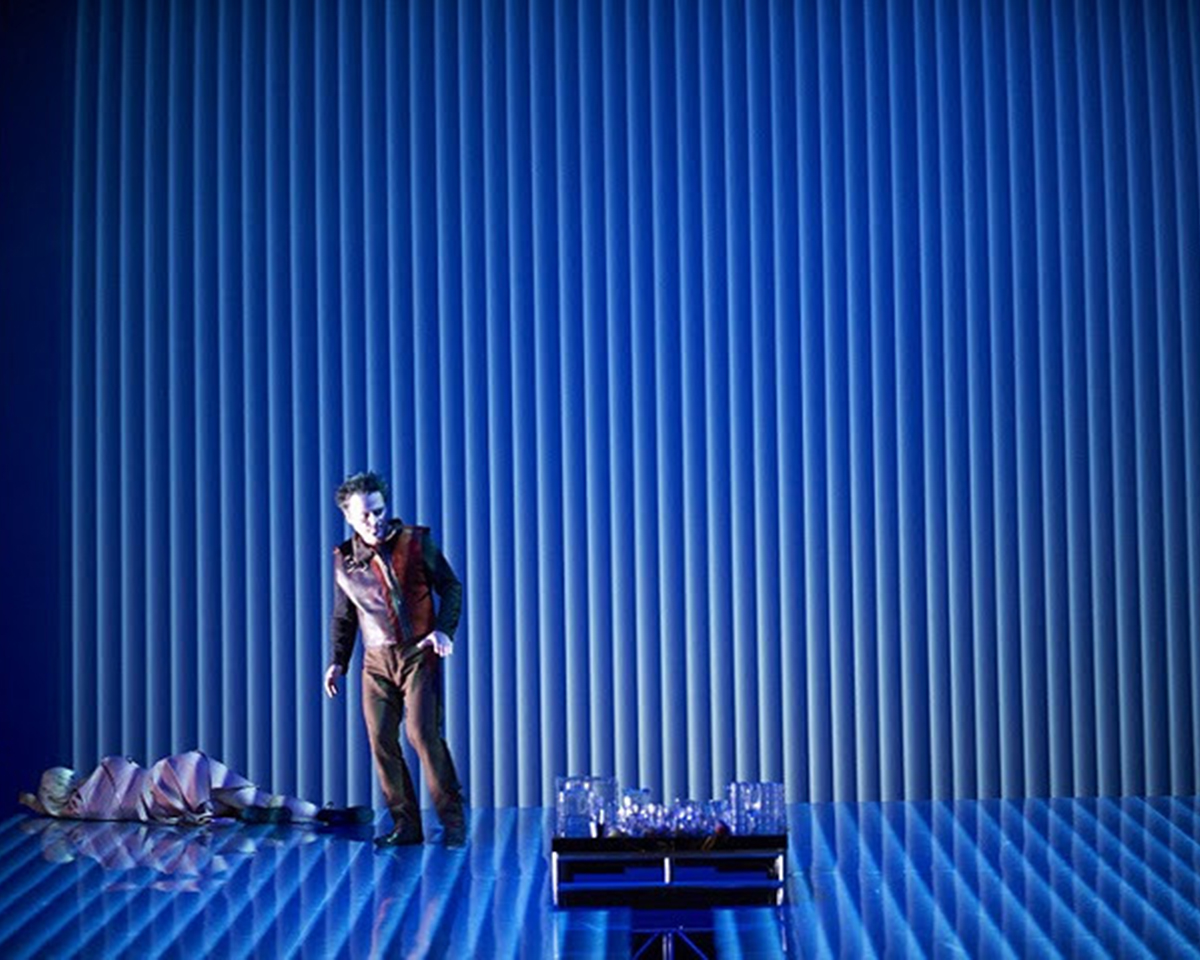 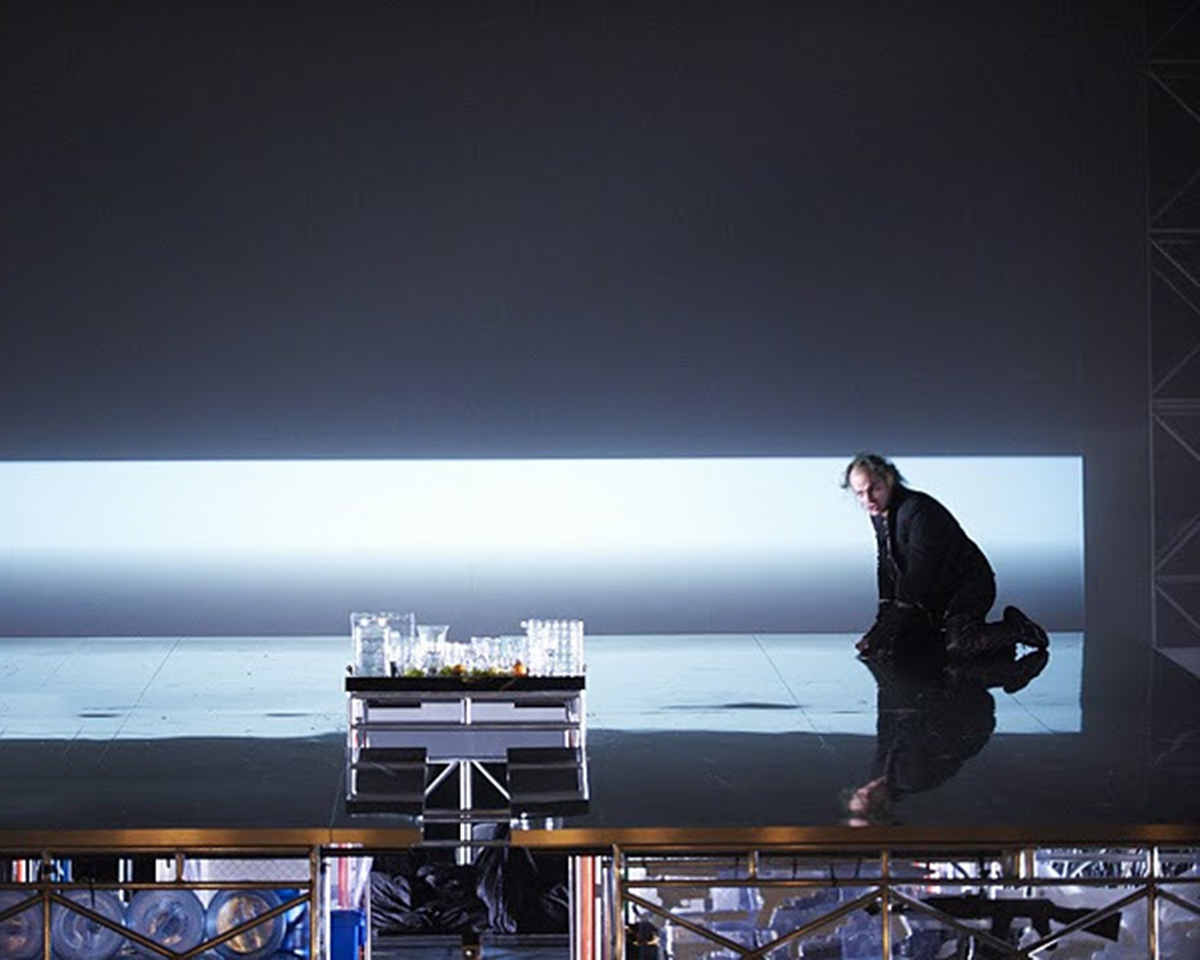 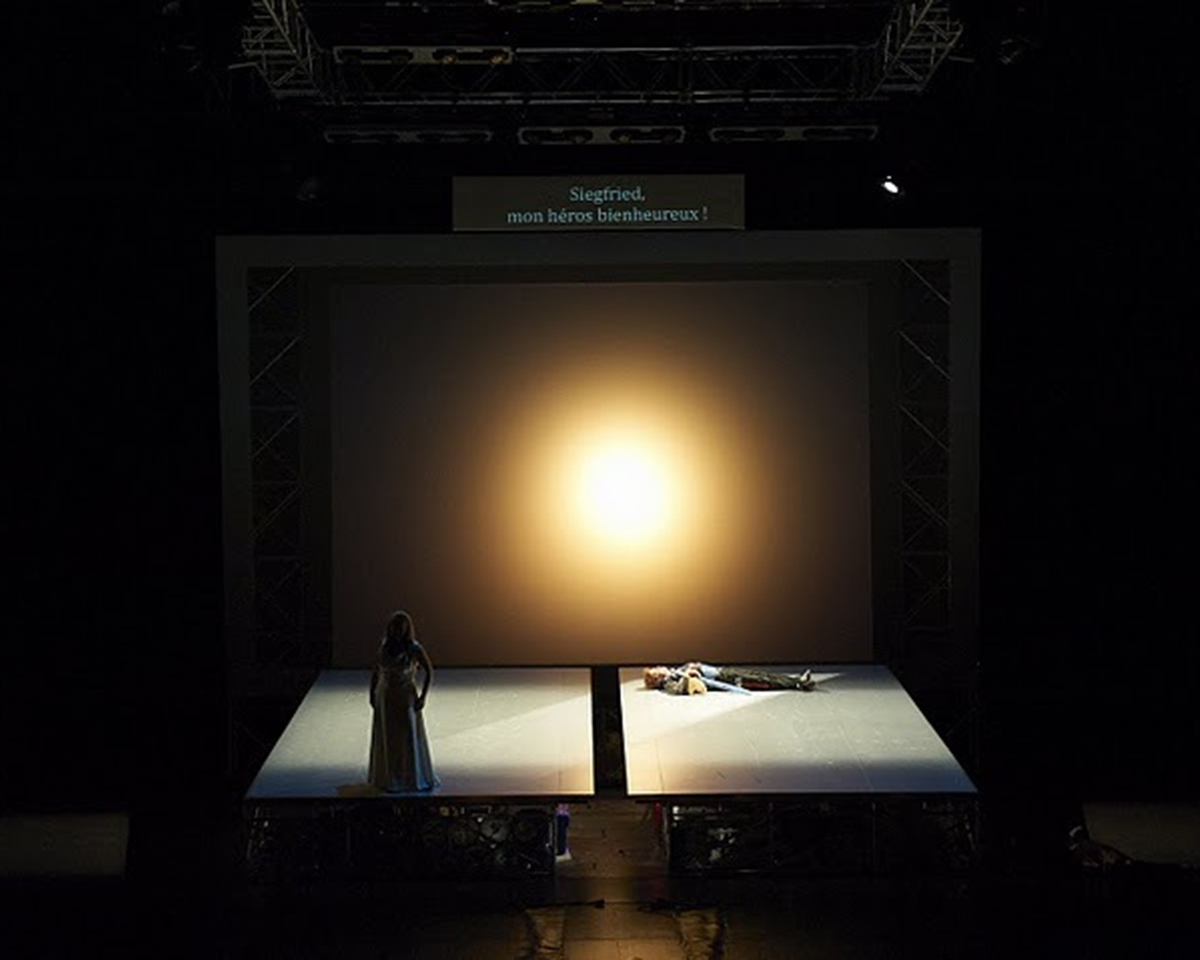 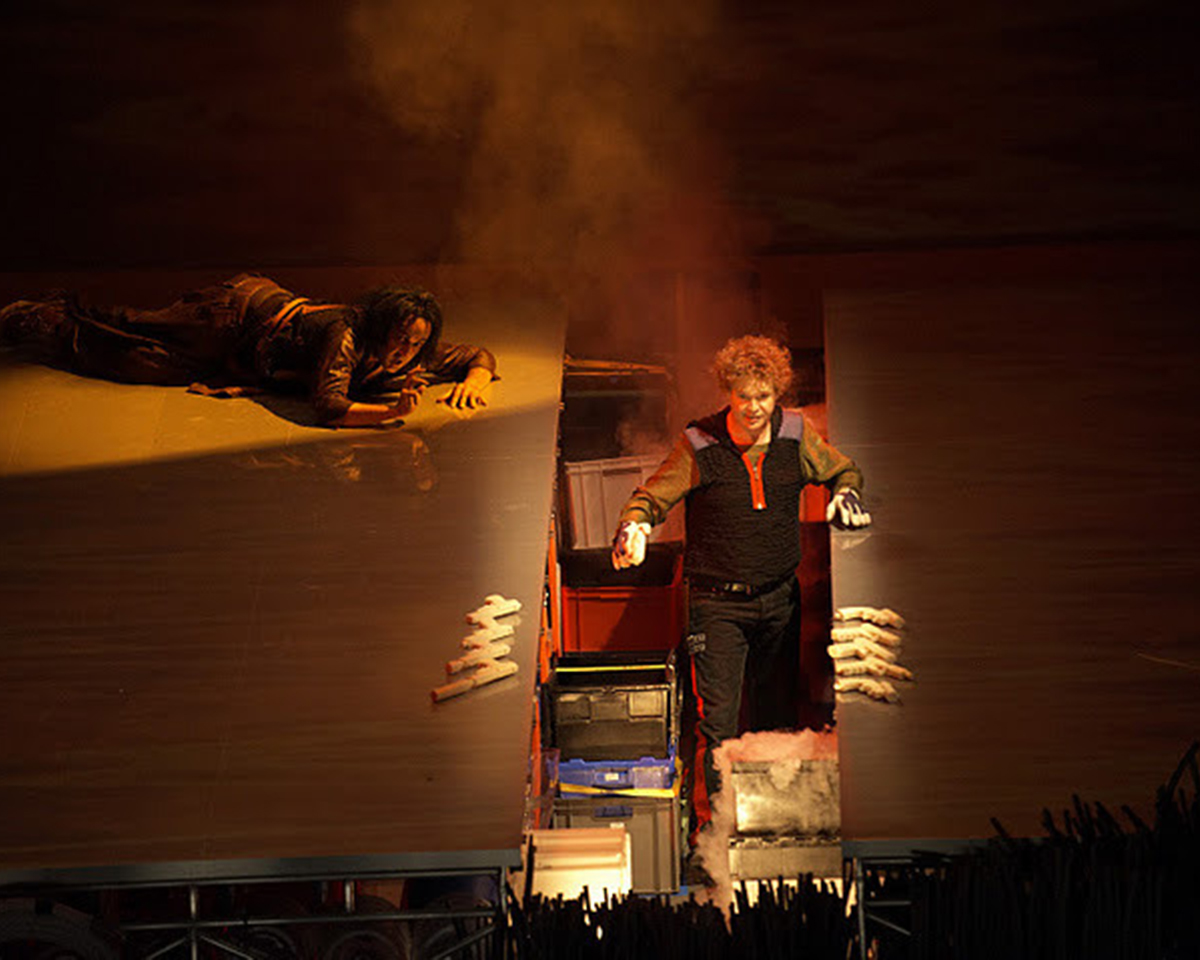 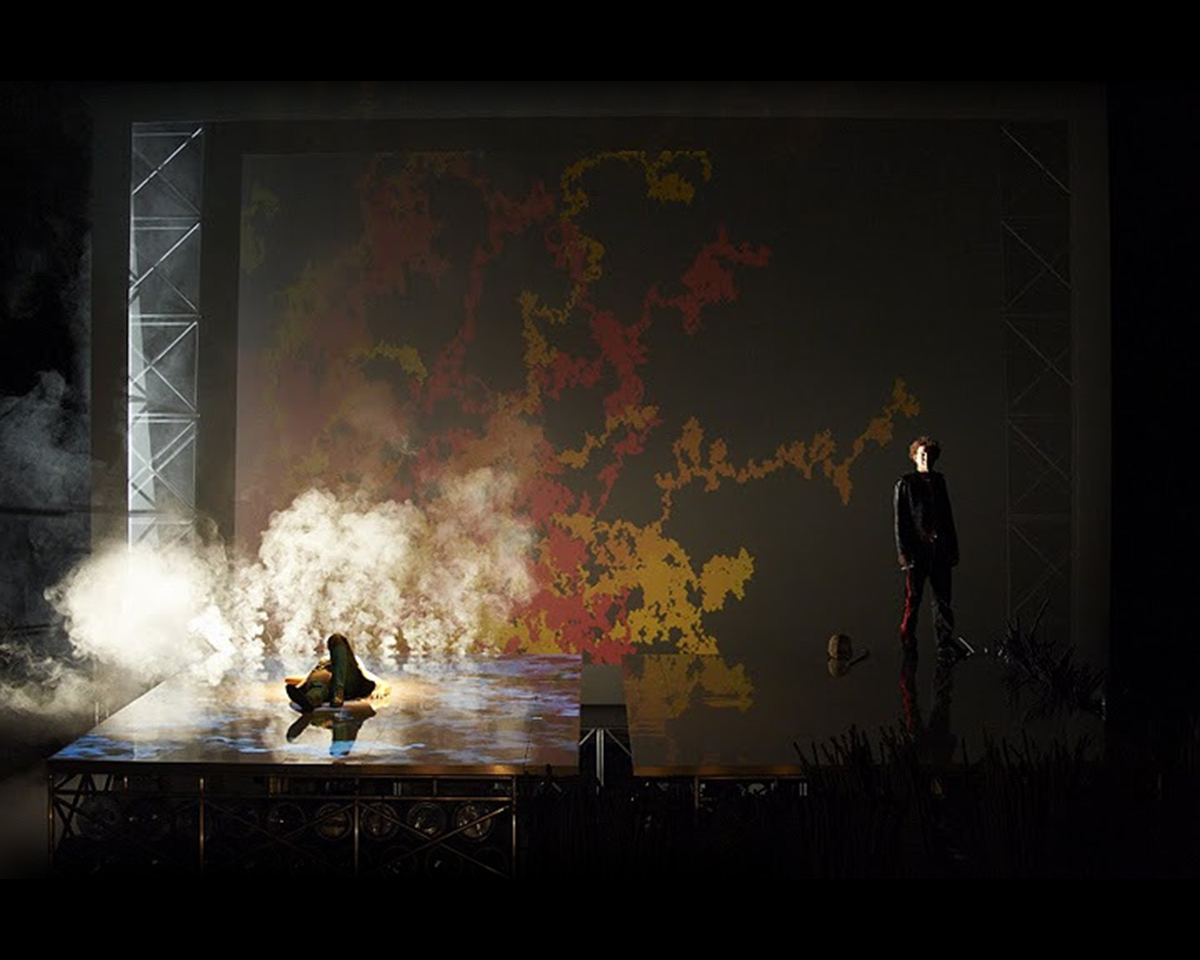 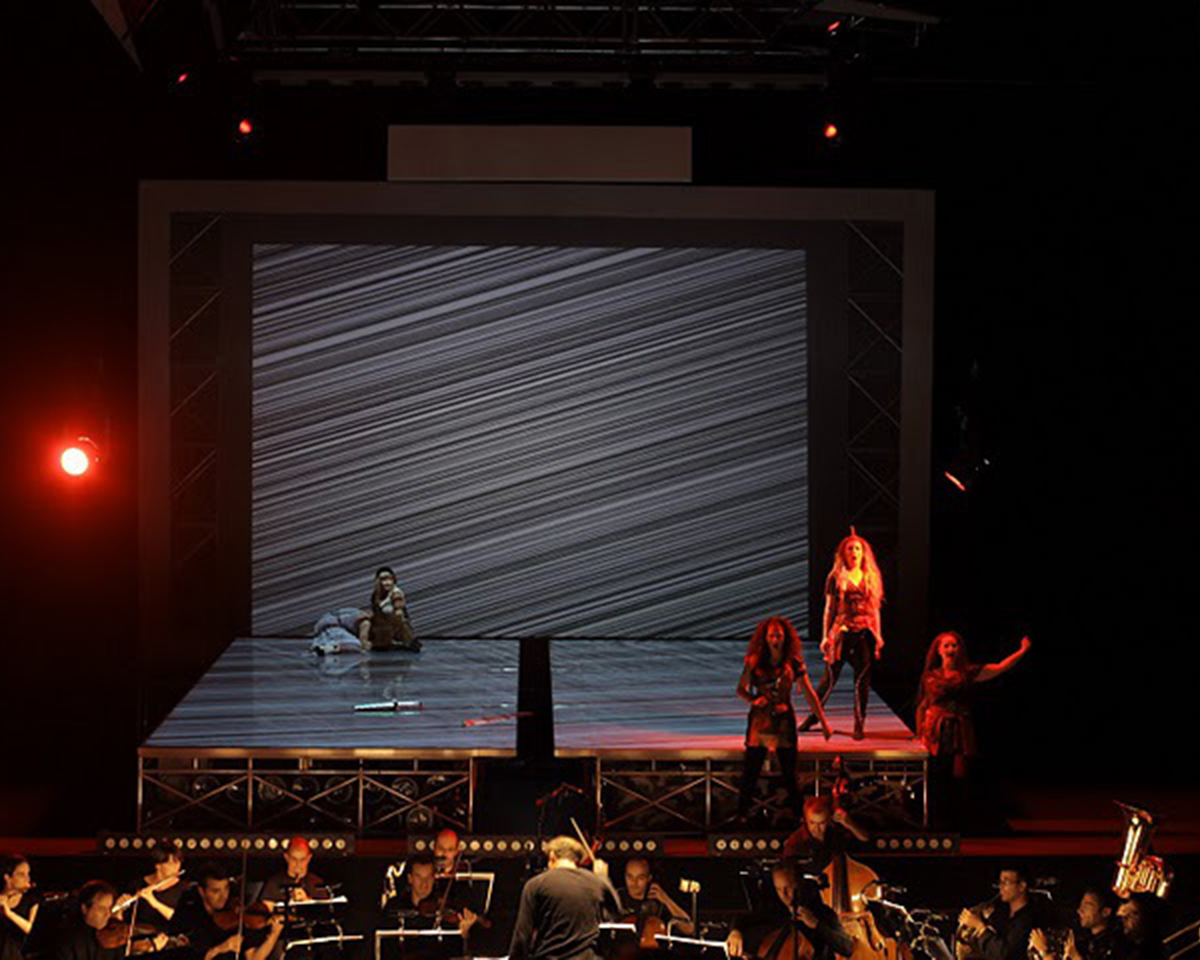 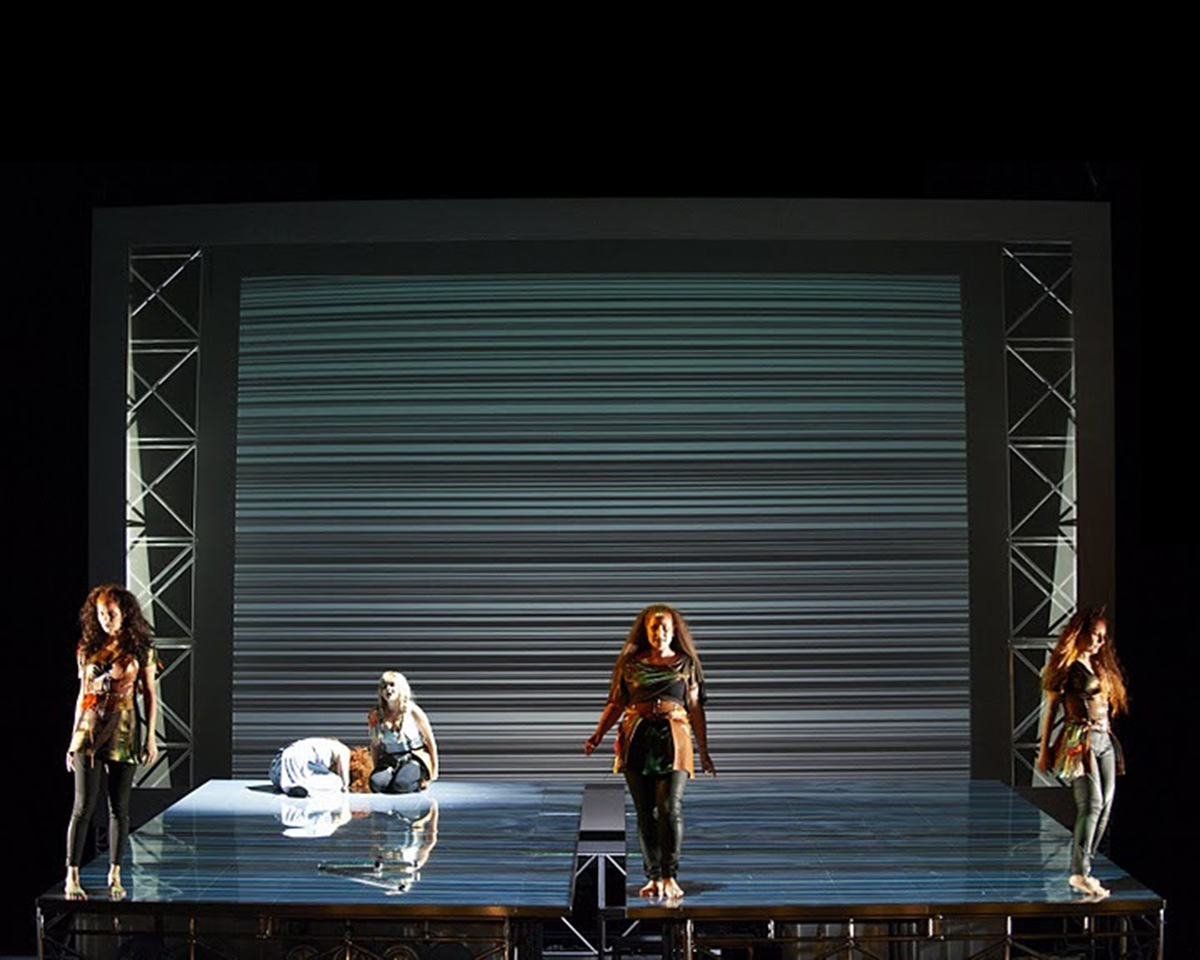 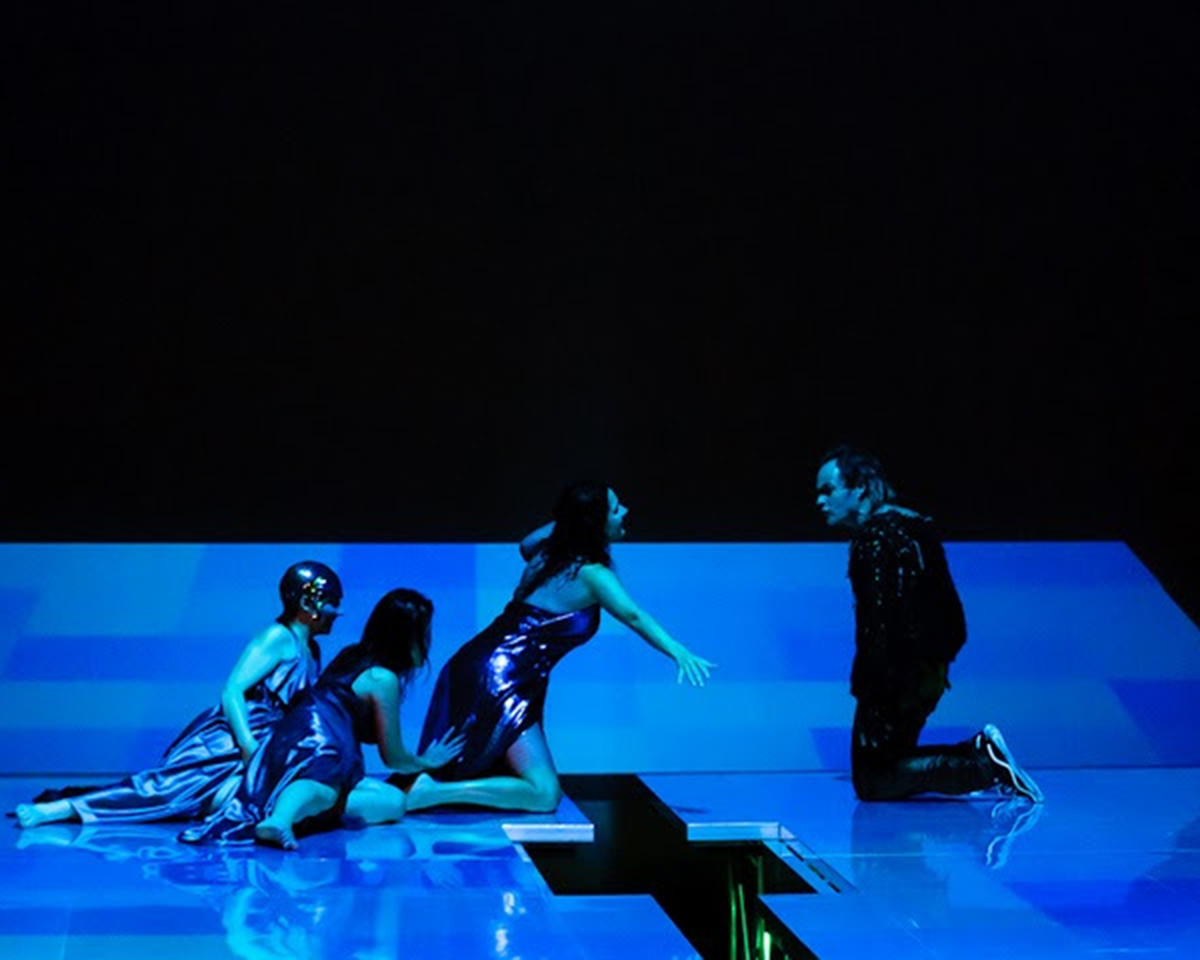 In 1990, playwright Graham Vick – founder of the City of Birmingham Touring Opera – and composer Jonathan Dove, perform an adaptation of the famous Richard Wagner’s Ring of the Nibelung. While maintaining the exceptional size of the structure, two key decisions direct their version: the reduction of the duration to ten hours (approximately one-third less than the original) and the orchestration for eighteen musicians (small orchestra that Wagner employed for his Siegfried Idyll 1870).

This version, critical and public success for its dramaturgical choices for his musical achievement (Prudential Award 1990), remained unpublished in France, as elsewhere in Europe. It has many attractions for those interested in the Ring in an original way: respect for the “text” and its proportions (the choices never punish the narrative principle), the chamber-music bias (suitable to theatrical nature of the work), the freedom inherent to a version that can usefully break with established dogma too, as evidenced by the recent publication (from Eulenburg) the “Urtext” annotated by Wagner at the Bayreuth creation in 1876.

In this new production Ring Saga, another ambition come up : the show takes back the idea of a festival – so important to Wagner – the four operas being given in a weekend from Friday evening to Sunday, to create the greatest possible continuity and understanding of the issues – and it also aims to find with today’s tools, the utopian spirit with which Wagner was able to build the ring, over a quarter of a century.