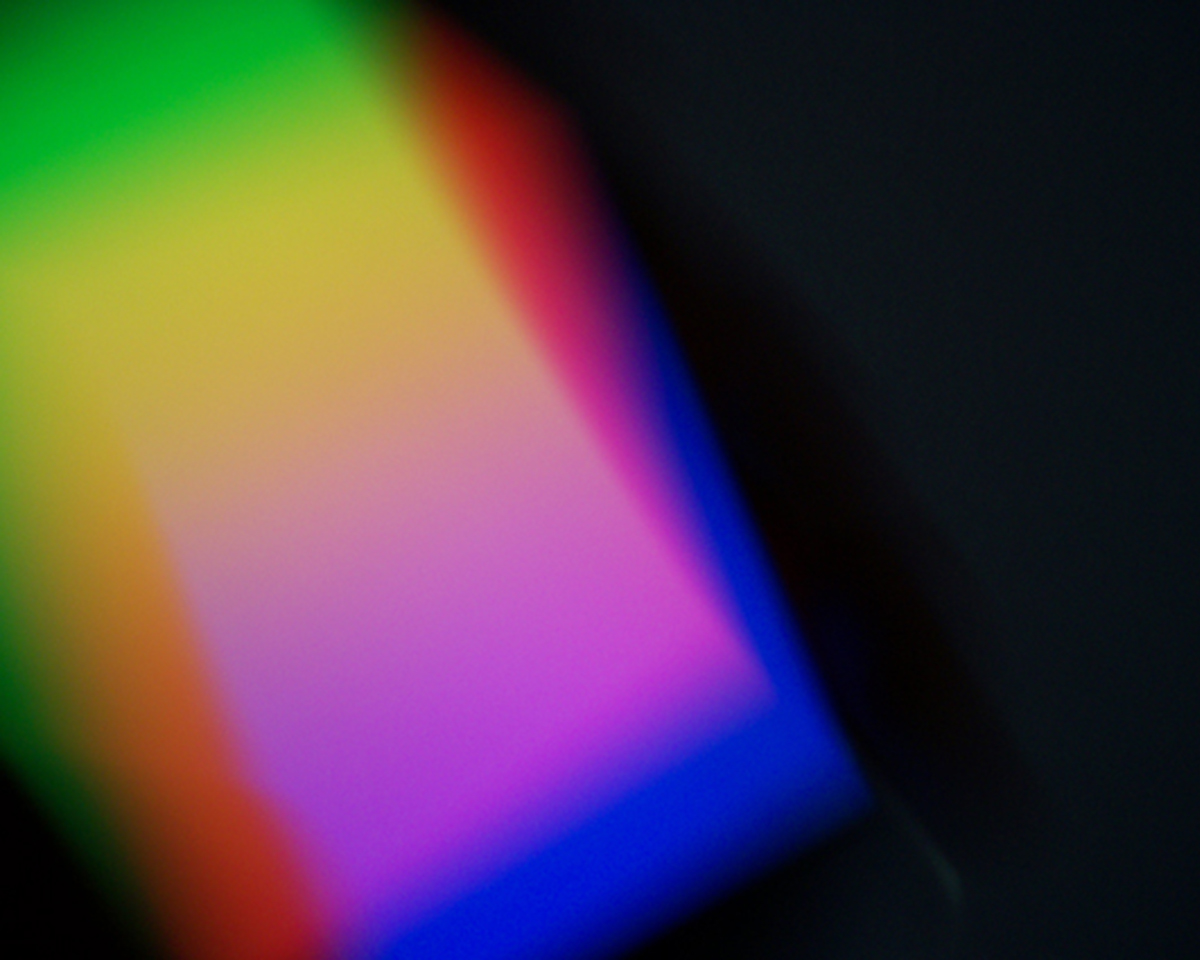 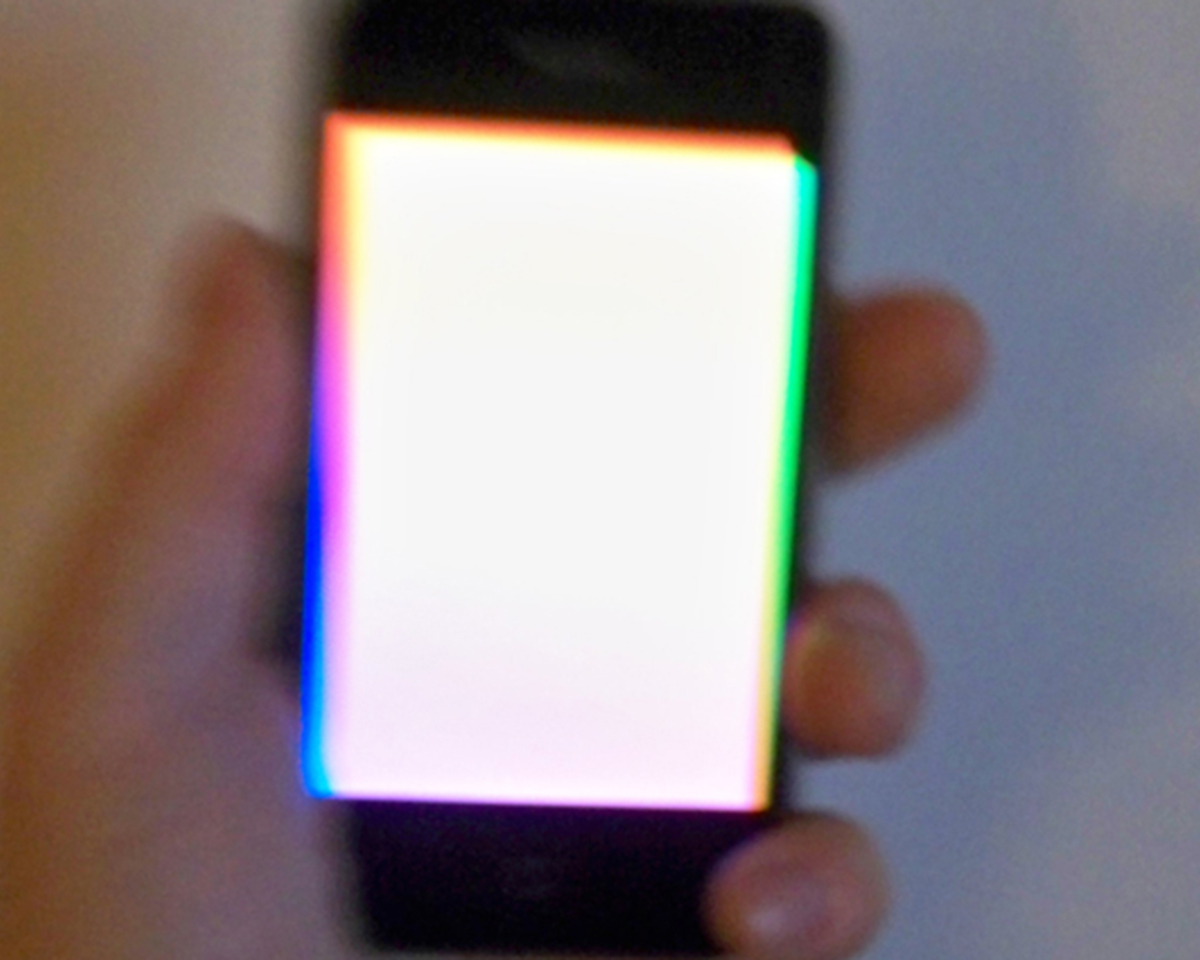 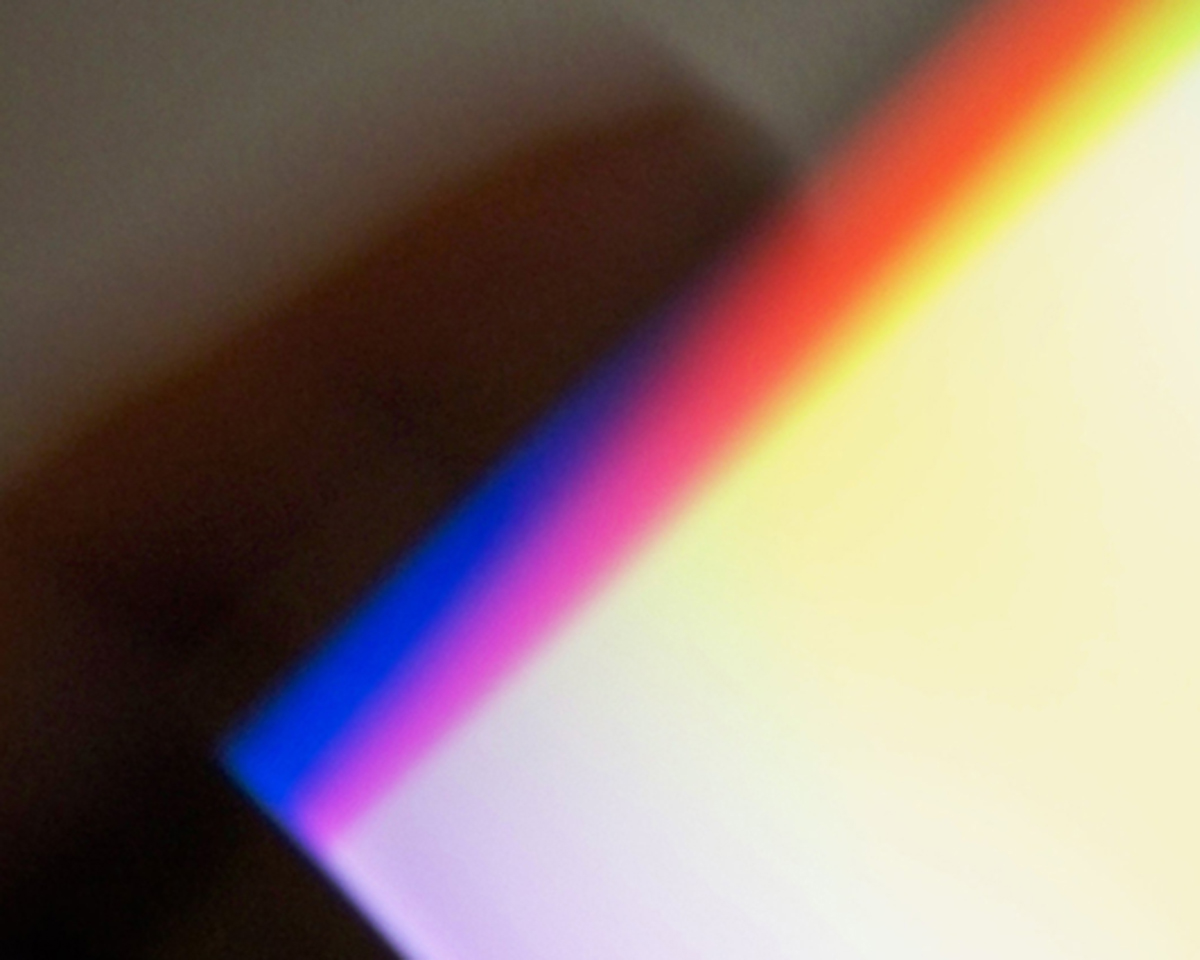 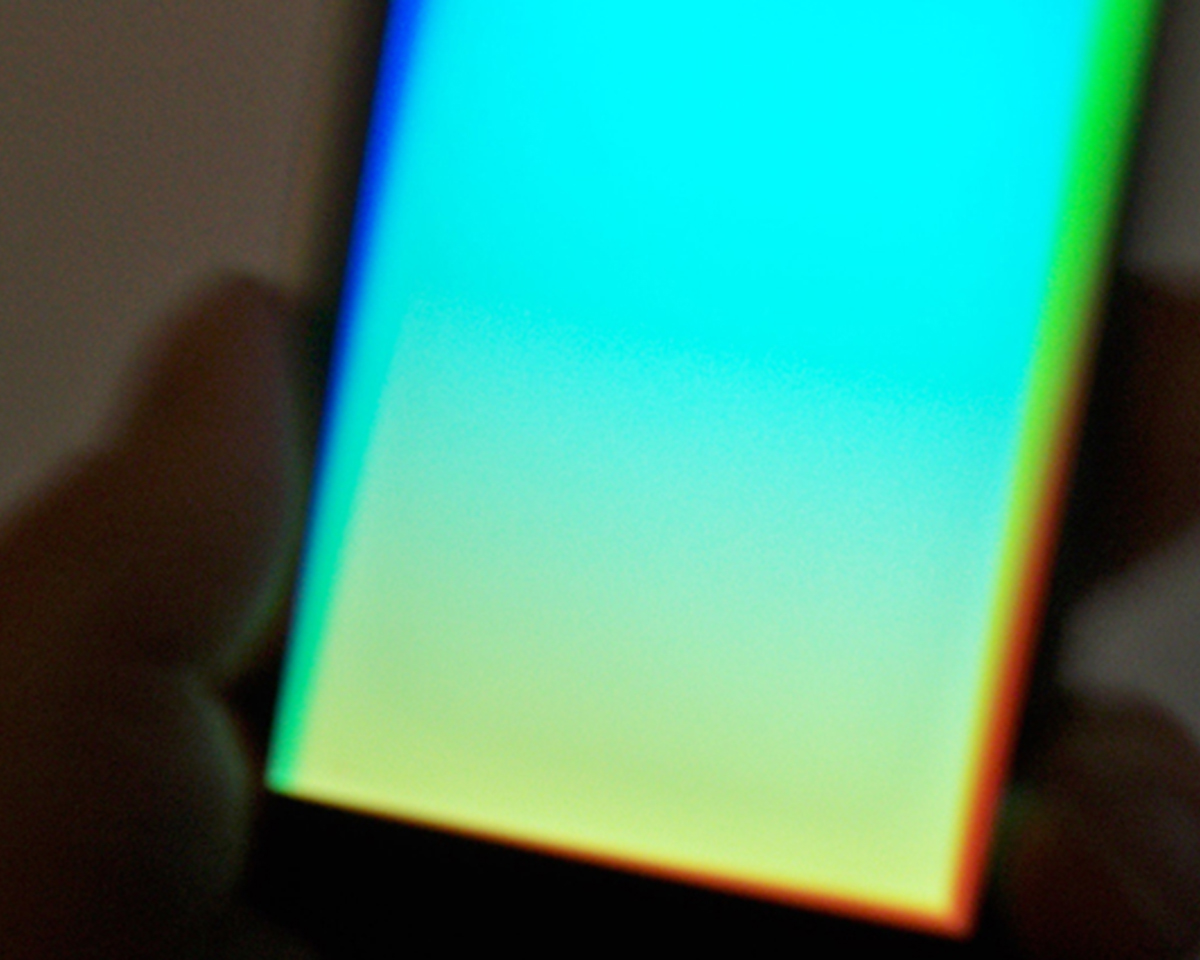 Smartphone App, 2010
With the framework of Diip/EnsadLab
With Atelier Hypermédia of the École supérieure d’art d’aix-en-provence.

Lux is a smartphone app with the only purpose of moving the usual use and perception of the image on a smartphone. No screen to touch, image to enlarge, to map to turn, or content to read. As its name suggests it, Lux is to consider the tool as a light source. As a digital pixelful torch, the phone becomes an uncertain prism : each move breaks the light in order to overflow the screen a little more.

by its light, the application refers to the desire of an interaction beyond the device, with which the user is no longer a technology demonstrator. Certainly, the relationship man/machine are diversified, but nothing really interactive emerge, in the purest way. The interaction is a trigger, but it produces nothing. this light on a mobile screen is a rectangular question mark of a gap to fill, in another way than touch hotspots.

Lux on Google Play
Lux on the App Store